When a shadowy figure instructs two different men to take out the same woman, they both end up at her home at the same time, fighting each other and the absurd situation to be the one to complete the assignment. 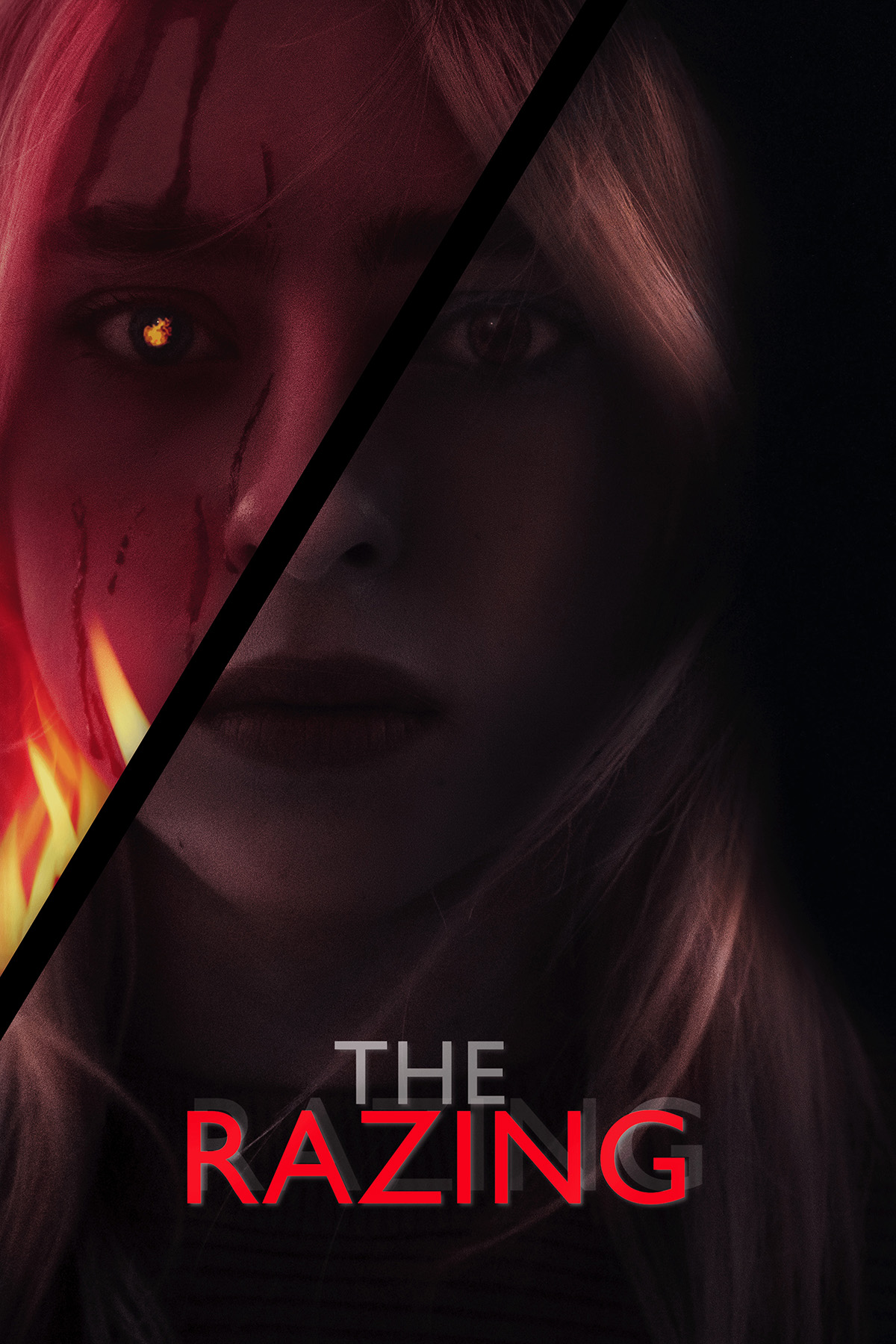 A group of estranged friends gather for a night of tradition but as the night goes on a past crime is revealed and the friends begin to unravel as a rumored day of reckoning wreaks havoc on the household.

*2019 Austin Film Festival Official Selection. 3x Best Feature Film award winner.*
After his father’s sudden death, loner Peter Steele finds himself the reluctant caretaker of his sick Uncle Frank. Through new friendship with Frank’s neighbor Melanie, Peter begins to see that involvement in other people’s lives might just be worth it after all.