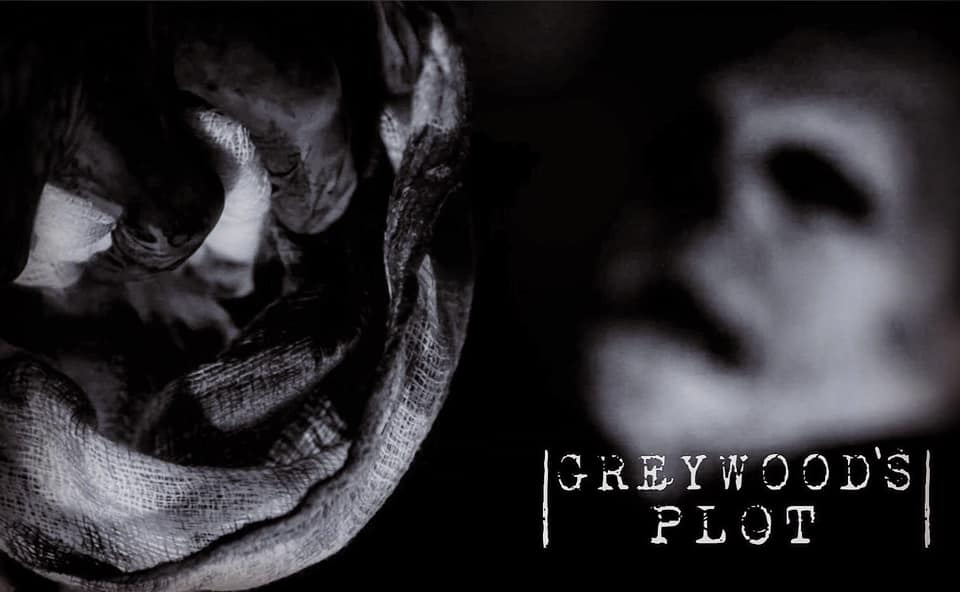 Catching up with Josh Stifter – Greywood’s Plot, Festivals, and More

Josh Stifter is a pillar of the indie filmmaking community with two features under his belt and a third on the way. An alumnus of Robert Rodriguez’s Rebel Without a Crew docuseries (during which he made his first feature, The Good Exorcist), writer, director, and co-star of Greywood’s Plot, and everything (comprising the entire cast and crew!) of the upcoming film Scumbag, Josh still finds the time to share his process on Patreon and use his platform to raise the profile of burgeoning filmmakers on the soon-to-return Low-Budget Rebels podcast.

Returning to IFJ, Josh has a lot to say about making a one man movie, navigating film festivals, and transitioning from a “backing into resources” mindset to one more guided by imagination.

Check out joshstifter.com to stay up to speed on all his projects and visit Terror Films to find out where you can view or purchase Greywood’s Plot. Read Josh’s first IFJ interview here.

IFJ: What have you been working on since we last spoke with you about Greywood’s Plot?

JS: It’s been a crazy year! Not only did we get distribution for Greywood’s Plot with Terror Films, we played some wonderful festivals like FrightFest and The Joe Bob Jamboree. There really is nothing like seeing the movie with an audience of folks who are there to see what kind of weird stuff we’ve made.

I’ve also had the pleasure of watching The Good Exorcist find a new audience with the release of the bluray on Troma Entertainment. That’s been a trip! One of my favorite companies releasing my movie is just absolutely fantastic.

On top of all that, I was able to finish two issues of my new Father Gil comic based on The Good Exorcist, produced a few short films including one that we just wrapped production on that was shooting on super8, and have been in the long process of editing my third no-budget feature Scumbag.

So I’ve been busy. 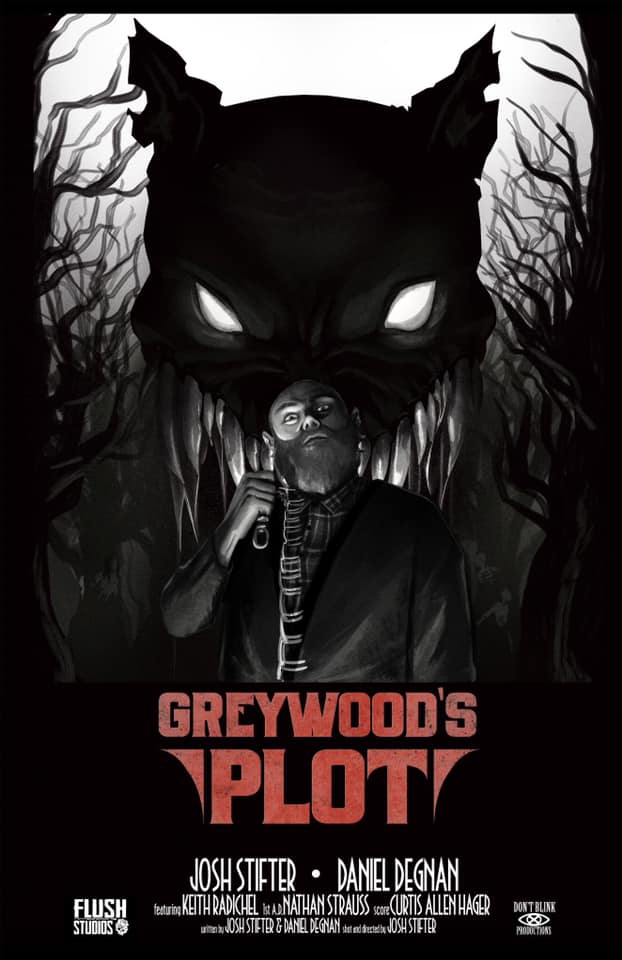 After finding a tape of what appears to be a monster, two friends journey into the woods to uncover if the video was a hoax.