Steve Dayton’s latest feature film offering, gIVE, is a testament to resourcefulness and efficiency. Made over a few days and for a budget of $5,000, the movie is the result of the application of many of the DIY indie film tenets. We spoke with Steve and got a lot of insight into how he pulled it off.

IFJ: What was the inspiration for gIVE?

SD: gIVE spawns from my childhood fear mixing with my deepest adult fear. As a child, I was terrified that I would be stolen away from my family by aliens. As an adult, I now fear losing a child.

SD: In high school, we were able to choose to create a video for an assignment so I thought it would be easy.  As my friends and I started filming it quickly became clear that I enjoyed the process and I was more invested than anyone else.  It became my calling and has been part of my life ever since.

IFJ: How long were you in pre-production, and did logistical realities force you to make any major changes to the script?

SD: We were in pre-production for a couple of months.  I knew that to make a micro–budget movie I needed to use what I had.  So gIVE takes place in a house, a midwest forest, and features seven mannequin heads.  I used a scriptment to try and stay as loose as possible when creating the movie so I didn’t have to tweak too much.  Given the time restraints, we only had three days to shoot the majority of the movie.

IFJ: What was the shoot like? How many days over what period of time did you shoot for, and what kind of a crew did you assemble?

SD: Primary photography lasted three sixteen-hour days and then we used five extra days throughout the next three months to pick up shots.  For the crew, it was one other person and I that completed all the jobs.

SD: My favorite part of the filmmaking process is the one that needs to be done next, editing.  It is actually a terrible way to make a movie because you are never happy with what you are working on so I have worked hard at enjoying the process itself.  I do love shooting the movie but the editing is where the story really comes together.

IFJ: If you’re comfortable discussing it, what was the budget of the film?

SD: This is a microbudget movie that was made for less than $5,000

IFJ: How did you raise the money?

SD: I personally financed the movie.

IFJ: What is something you wished you knew going into production?

SD: I wish I would have thought more about how I was going to promote gIVE.  I believe in the future during pre-production I will plan more for when the picture is wrapped.

SD: I edited the first cut as fast as I could and sent it out to a select group of people to get their feedback.  During this first cut, I also sent it to the composer so that he could start to get the feel for the movie.  I repeated the edit a cut and send it out to new people about five times and then I called it a day.  During this period I also went back and picked up new footage and scenes that I thought would help clarify the story.  After the edit was locked I began tweaking all the audio and adding in sound effects.  I color corrected and then graded the movie.

IFJ: Did any major obstacles arise in a post that forced you to make a drastic change in the film? How did you overcome them?

SD: I had a ton of problems exporting the 4k version of the movie.  I ended up trying a ton of different codecs and was finally able to get it to work.  There is nothing more frustrating than exporting for 24 hours to have it crash 18 hours in.

IFJ: What is your marketing and distribution strategy?

SD: For gIVE I chose early on that I wanted to self distribute and learn from that process. For my first movie, I was able to find distribution right away and learned from that. I believe that distribution can work for some movies but for other microbudget movies like this one, it makes sense to see what you can do. I uploaded straight to amazon and listed a purchase and rental price. I am now in the process of getting it on Film Hub to hopefully be picked up through other platforms. Marketing wise I decided to create a website and that is something that I have never done before so that was a learning process. I am working on creating other products, such and t-shirts, and coffee cups to help promote the movie. I am testing out social media marketing but so far I am not as happy with it as I thought I would be.

IFJ: Prior to directing gIVE, you made Pop Punk Zombies. What is it about, and what lessons learned from its production helped you to make your latest film?

SD: Pop Punk Zombies is about Eddy Whitset a young 20 something that is trying to connect with his ex-girlfriend during the opening show of “Vicious Vegans.”  The Viscous Vegans is a punk band that is made of three zombies who were brought back to life by an evil music agent.  The show does not go as planned and Eddy has to decide between staying alive or saving the love of his life.  The biggest thing that I learn from PPZ is to keep going.  When you create movies they will stay with you forever so you need to love the project but be ready to continue down the path of new adventures.

SD: It is a very expensive, time-consuming art form so you have to love it for the right reasons.  I honestly think that if you don’t really truly love it you will spend your time making excuses not to do it.  I think that is what happened for me after Pop Punk Zombies, I needed time to love the process again.

IFJ: What aspect of making movies sustains your enthusiasm?

SD: Earlier I said that my favorite part of filmmaking is the next step, editing, but when you get done with it and come to the piece that it’s over you are left with a fantastic experience that you’ve brought to multiple people.  By creating that project in some way you have changed your life and those that are affected by the movie.

SD: I am currently working on a couple of short projects but am writing a new horror film that I hope to make when it’s safe again to make movies. 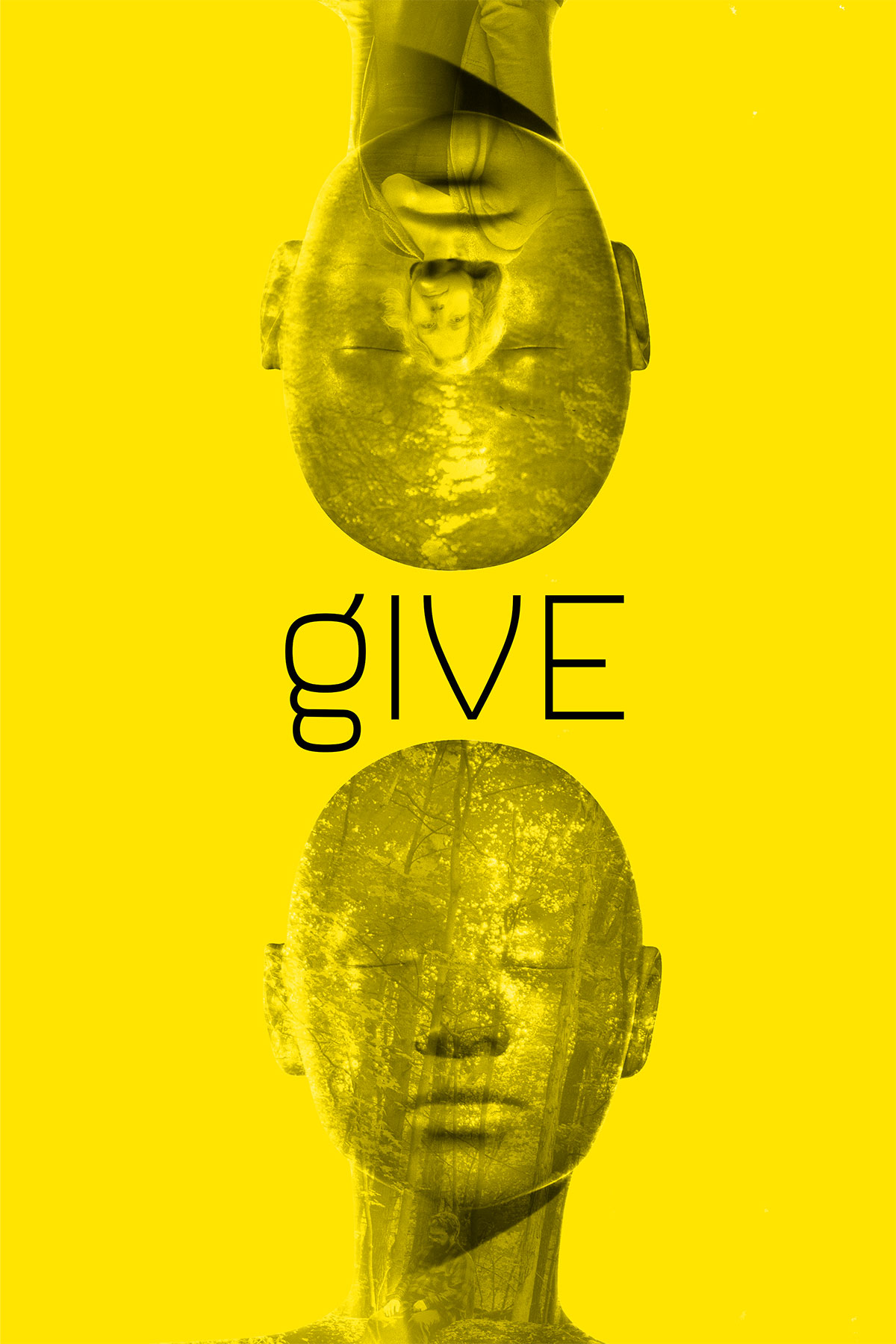 In this psychological thriller, a father deals with the startling disappearance of his daughter and the destructive effects of his wife's grief. The loss consumes both him and his reality as he tries to escape from him own pain.