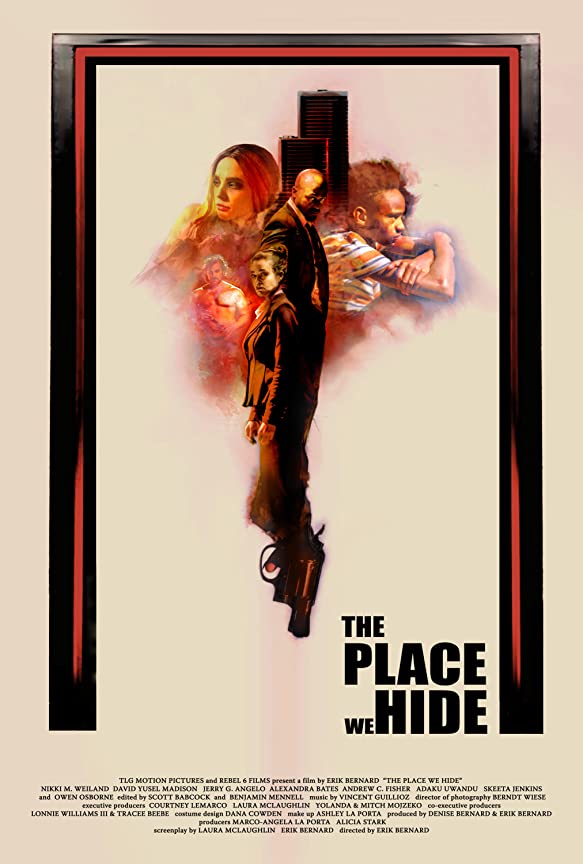 “The Place We Hide” begins with the murder of a patient to Dr. Stevie Fleming (Nikki M. Weiland), an ambitious and confident hypnotherapist. Set to publish her first book on hypnotherapy, Dr. Fleming has also finally gathered the courage to stand up to her exploitive ex-husband who has been leeching off her success. Her life takes an unexpected dark turn after she gets trapped in an elevator with a stranger, Jack (David Yusel Madison), who she soon discovers to be a righteous hitman contracted to deliver his special brand of justice. 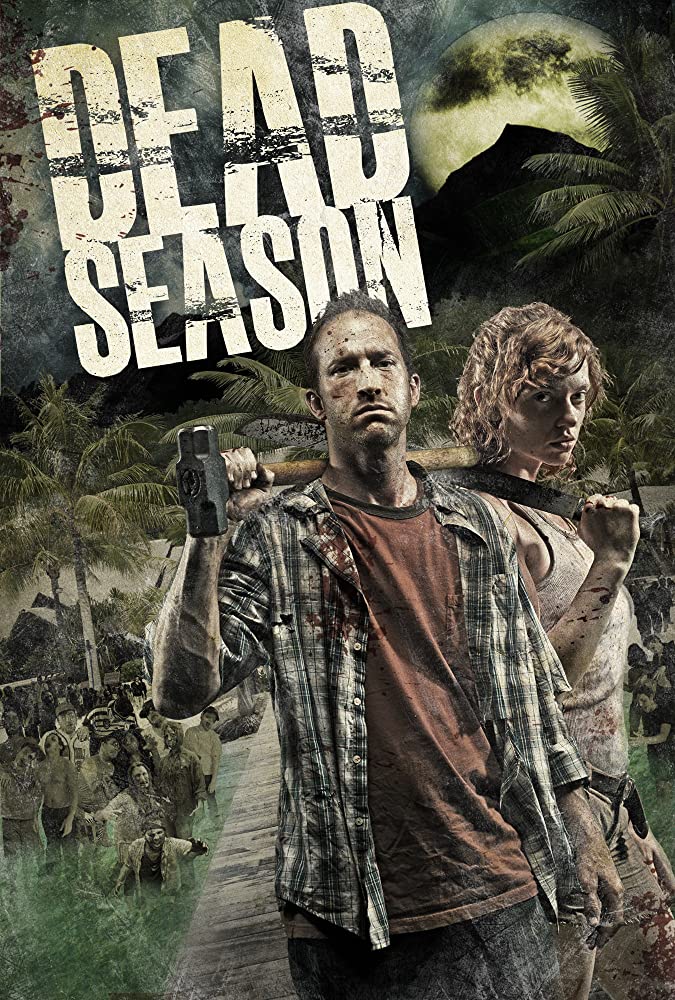 When a worldwide viral outbreak leads to a plague of zombies scouring the earth for the living, two survivors flee the chaos of America to a remote island, hoping for a chance to start a new life. What they find is unrelenting horror. Beyond the hordes of the flesh-hungry undead, the other people already on the island force the pair into a fight-or-die battle amongst themselves. Armed only with crude weapons, they must descend to savagery and cutthroat tactics just to make it through each day. 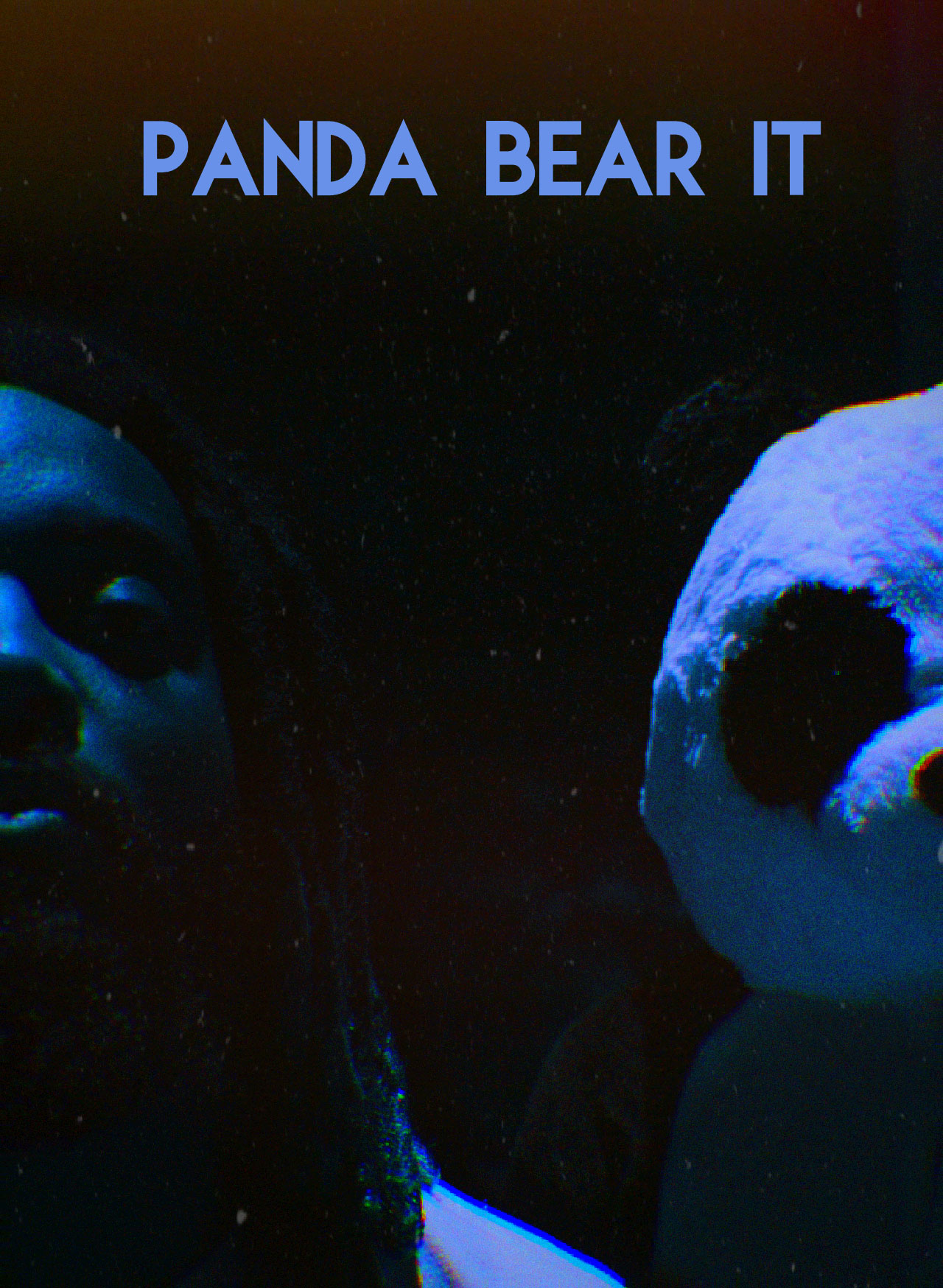 Local rapper Kamus Leonardo’s world is upended upon the sudden death of his girlfriend Destiny. To make matters worse he’s hanging out with a panda bear. A surreal feature film from Evan Kidd. 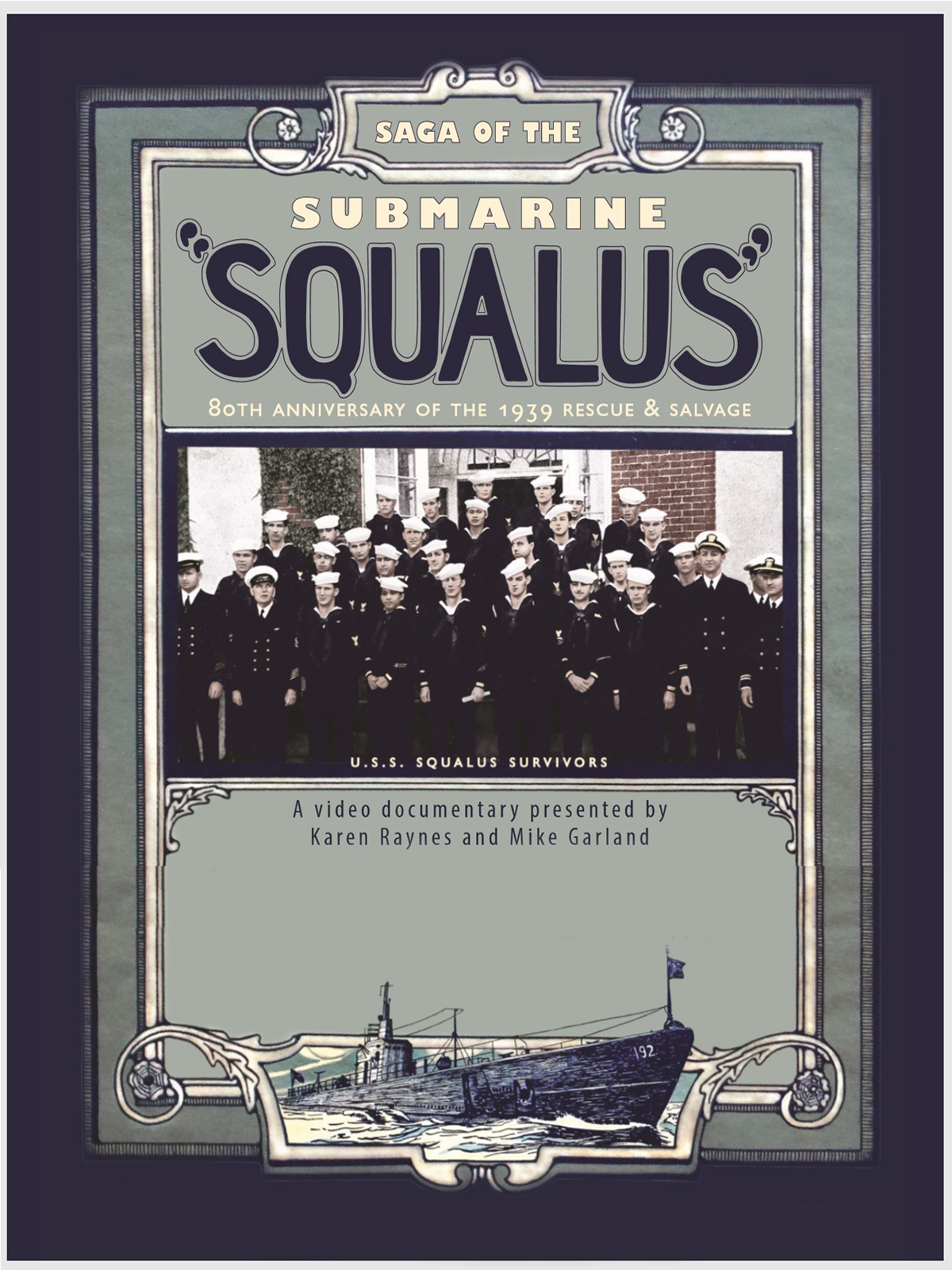 A documentary film about the sinking, rescue, and salvage of an American submarine named the “Squalus”. This submarine was performing its last trial run on May 23rd, 1939 when a system malfunction caused it to sink off the coast of New Hampshire in 243 feet of water. Twenty six of the crew died almost immediately but thirty three men were still alive and trapped on the ocean bottom. During an extraordinary rescue operation, the trapped men were saved. To this day, it is the greatest submarine rescue in history. After four months of monumental effort, the Squalus was raised from the ocean bottom and towed into the Portsmouth New Hampshire Navy Yard where it was repaired, refitted, and recommissioned as the Sailfish. The Sailfish would later join the Pacific Fleet and sink a number of Japanese ships in World War Two. 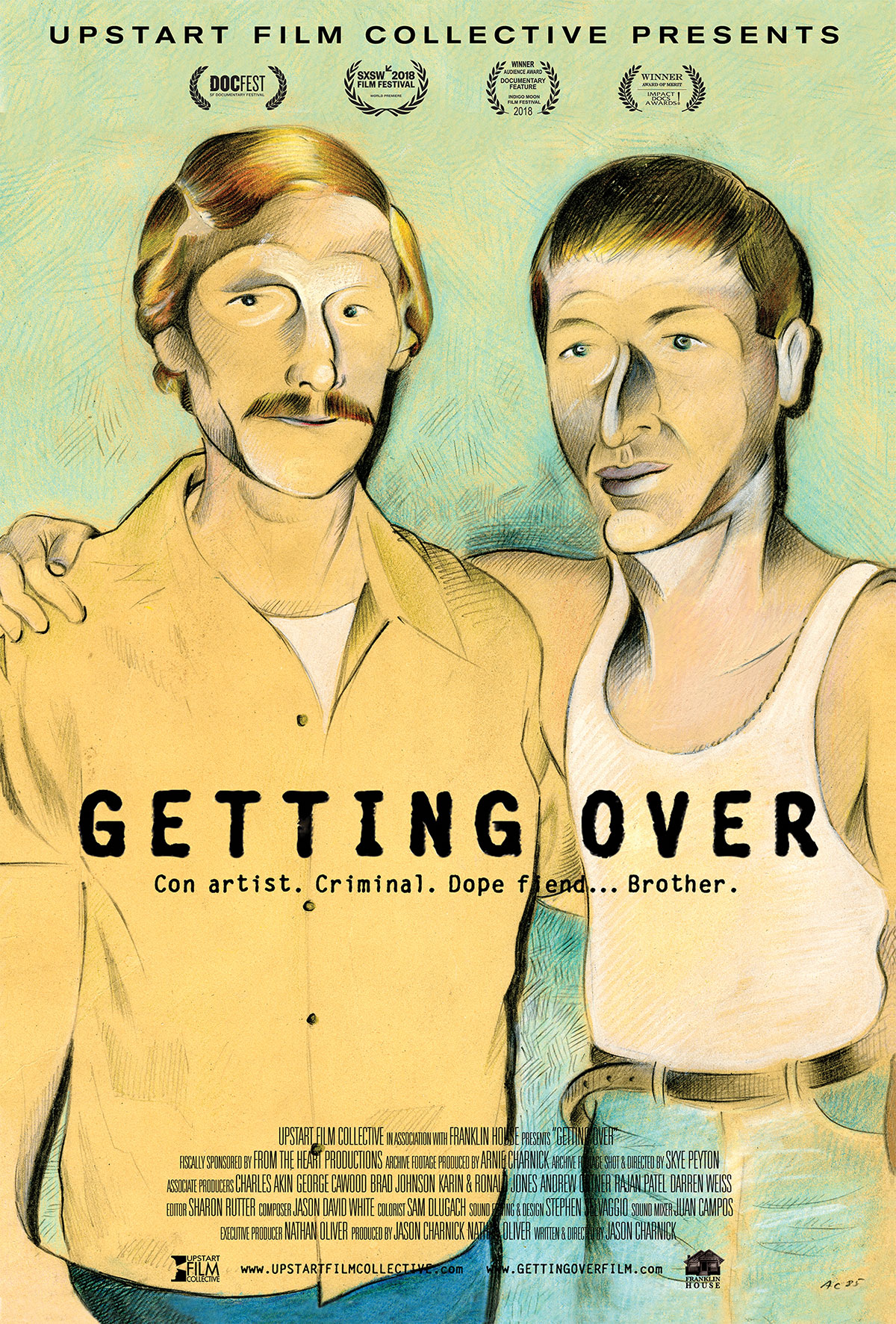 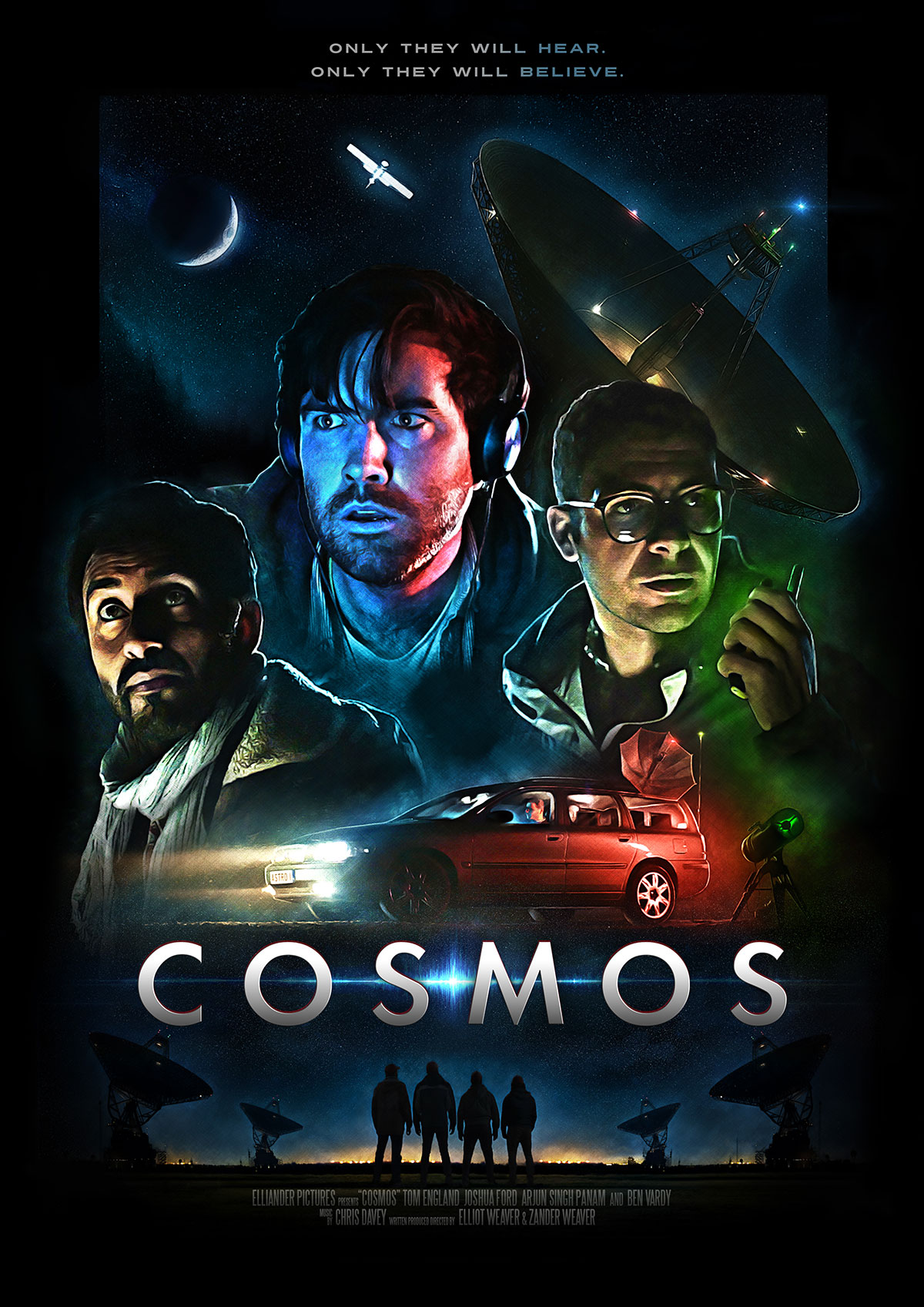 COSMOS is a modern sci-fi mystery following three amateur astronomers who accidentally intercept what they believe is a signal from an alien civilization.

Realizing they may have just stumbled across Mankind’s greatest discovery, they must race to document their finding, prove its authenticity and share it with the world before it is lost forever… but the truth they uncover is even more incredible than any of them could have imagined. 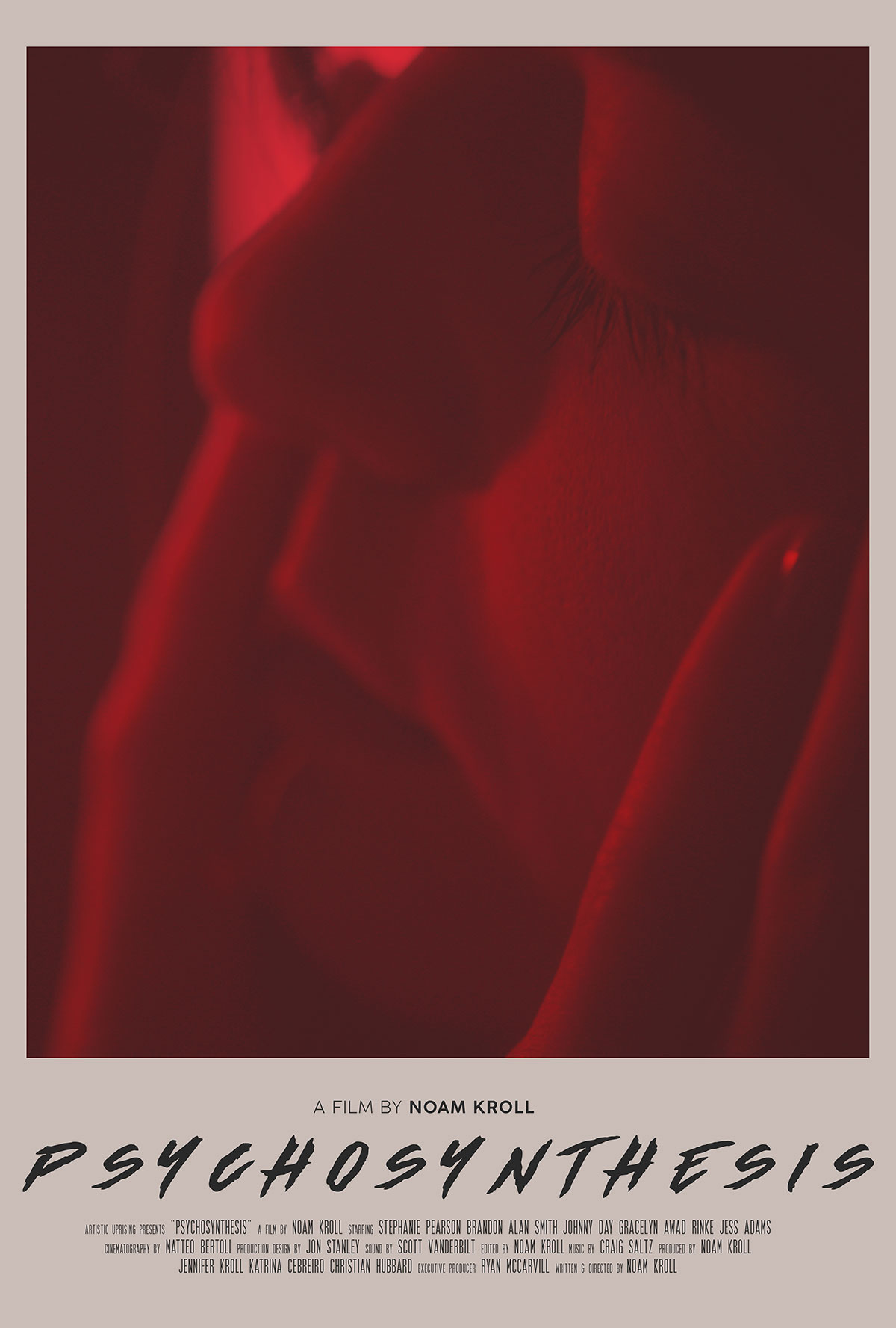 A sickly young mother’s life unravels when she receives a heart transplant and begins to take on her donor’s personality and memories. 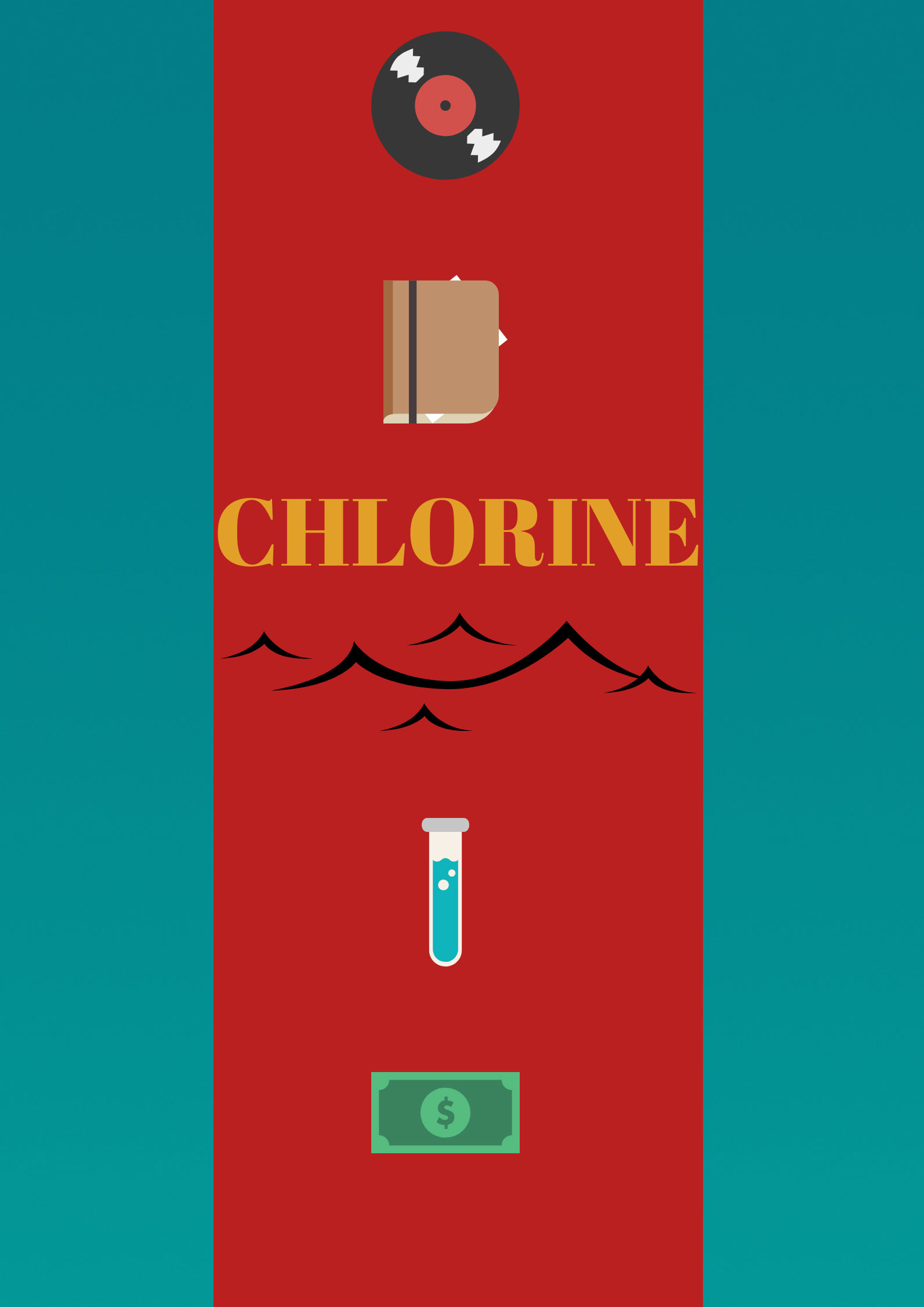 The story takes place over summer, with our main character only known as “Pool Boy”, who spends his time managing an apartment pool in an attempt to bury his former life as a hitman. But when he’s offered a chance to reconnect with his estranged sister, he’s forced to come out of retirement and kill for the organization he once abandoned. How will our Pool Boy react when he’s asked to kill his sisters’ fiancé? 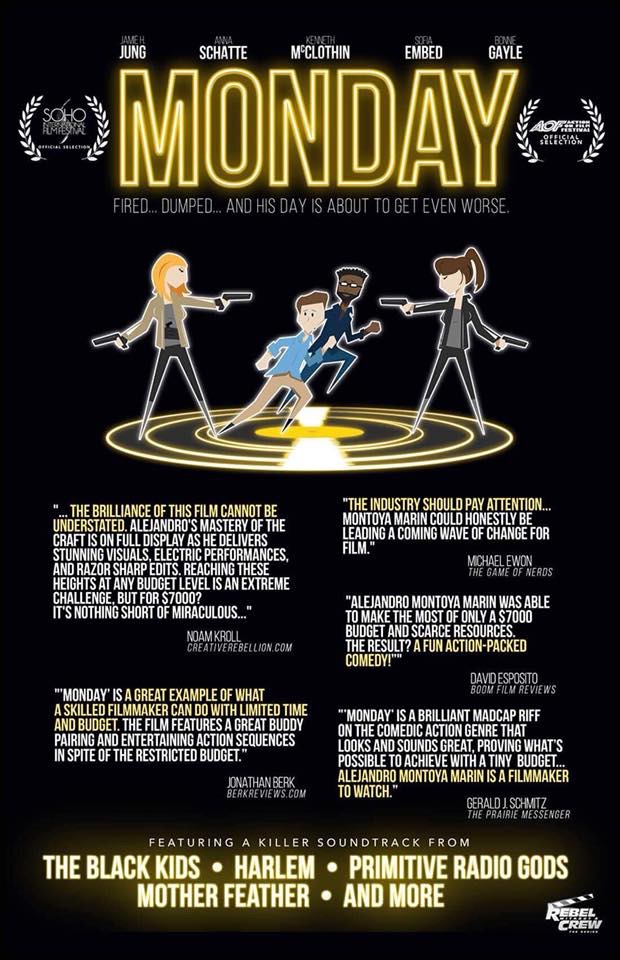 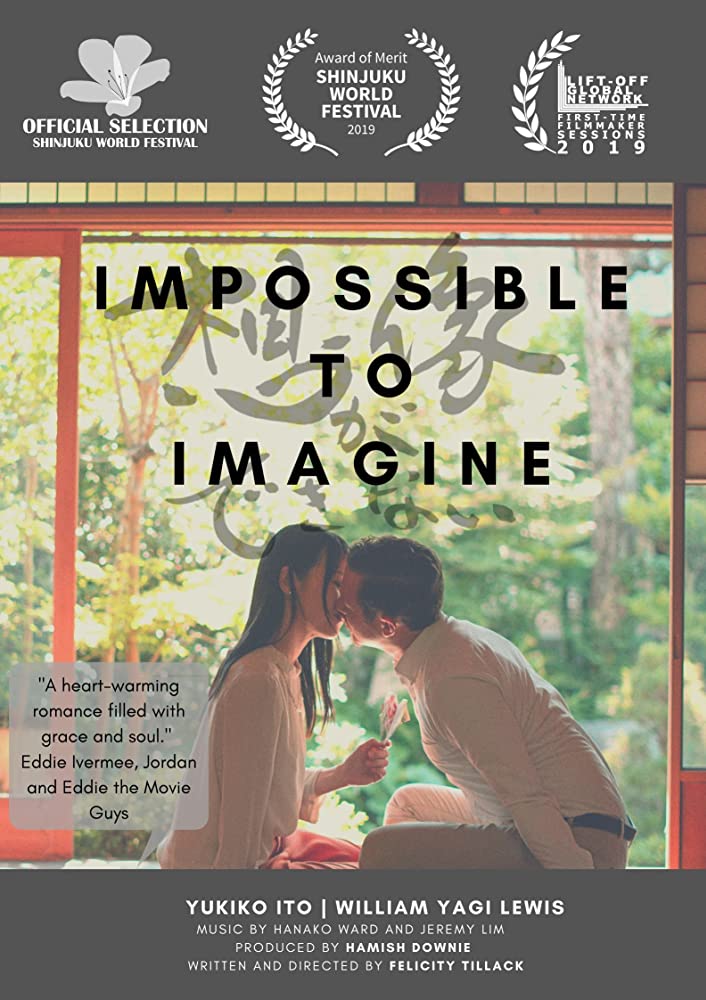